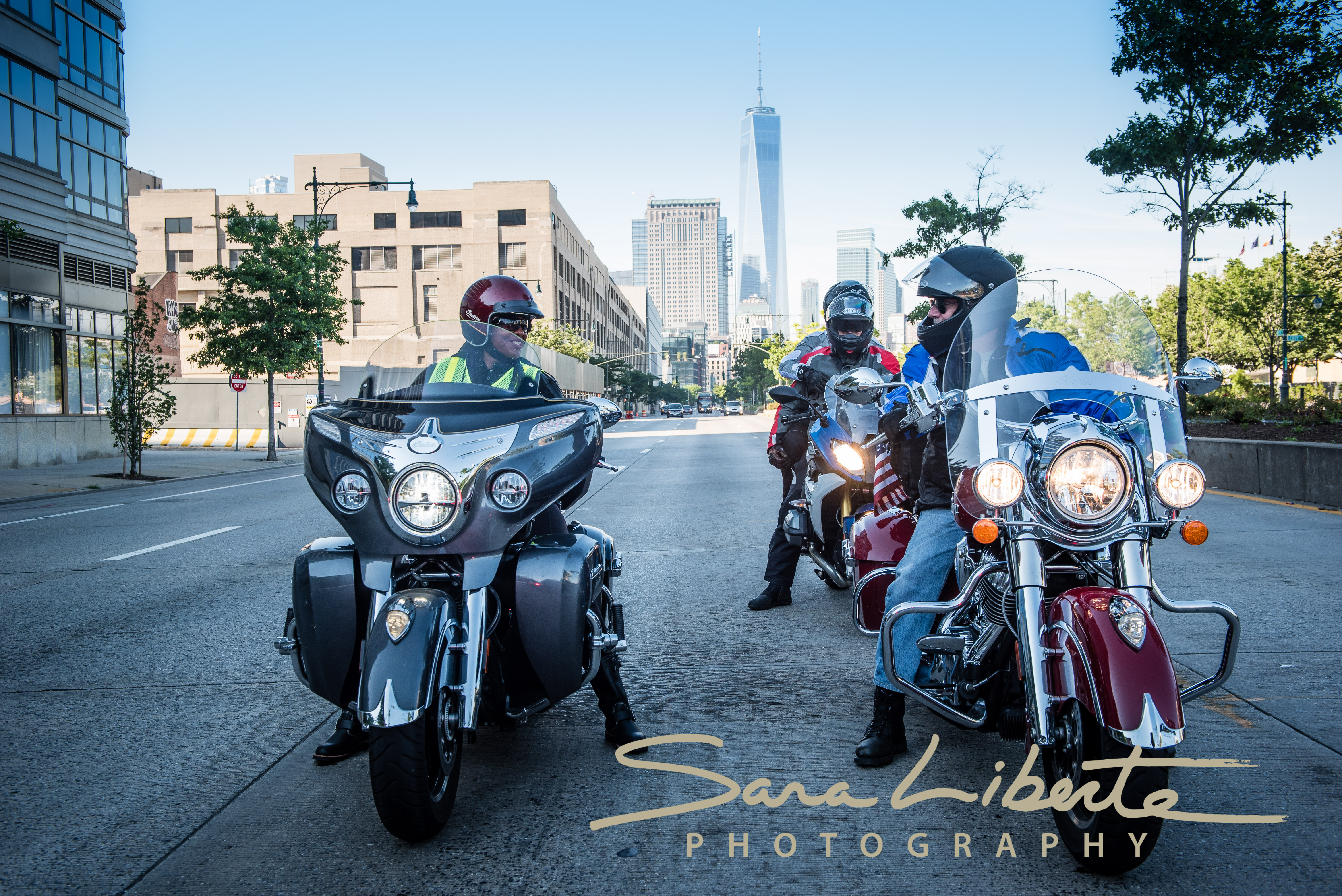 We woke up in Brooklyn, NY this morning and rode up to Springfield, Mass.  The sisters ride started in Brooklyn to honor the official start of the Van Buren Sister’s journey, Adeline and Augusta began their ride by attending a motorcycle race there. The track they attended is no longer here, but Alisa (ride organizer) was determined to stay true to the sisters official start.  The borough of Brooklyn was so welcoming to the Sister’s Ride they set a proclamation and determined July 3rd the “Sister’s Centennial Ride Day” of Brooklyn.  As we rode along beautiful,winding New York and Connecticut roads I couldn’t help but picture those two girls doing this on 1916 Indian motorcycle’s with power plus engines. what was the top speed? What were the road conditions like? I thought about those two girls all day today, on this day we celebrate our independence, and I couldn’t help but feel admiration for their dedication to our country. If they were alive today, I know I’d be hanging out with them.  Thank you, Adeline and Augusta, you are still inspiring women today, a century later. 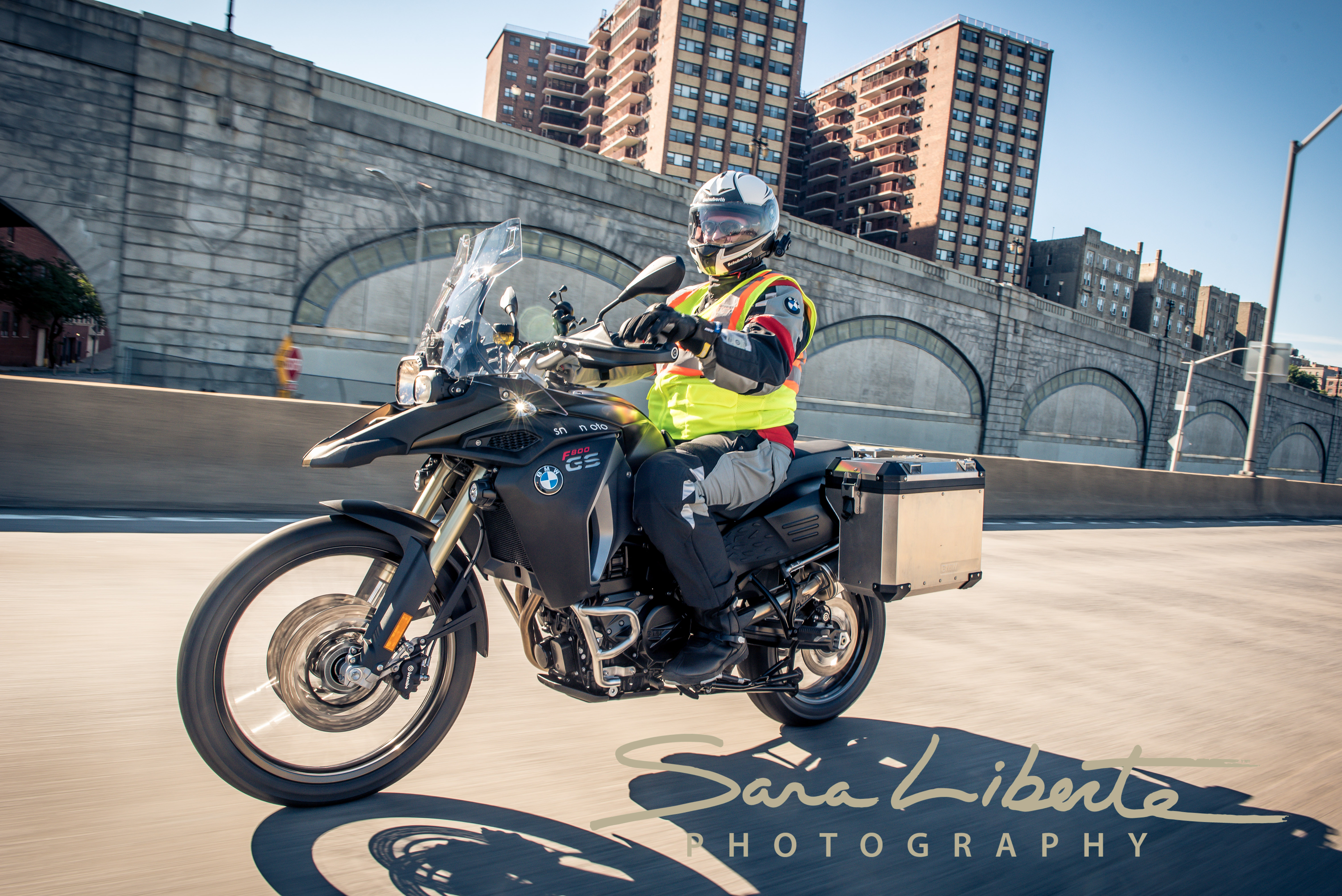