Respect, whatever happened to it?

Trish has spent the week kickin’ it in Florida with some of the strangest weather bike week has ever experienced, but guess what, she still has tons to share, check out Trish’s Daytona dish.
Friday: When we hit Daytona the weather was dry, but really cold. The clouds have been looming all the first two days! Set up the BAKER booth at the Daytona International Speedway and despite the cold: the traffic is decent – people just want to ride!
Saturday: i’ve seen less people today. the weather has been horrible. rainy and only about 30 degrees! Its a good day to stay indoors – maybe hit the bars on Main street and stay warm with a cocktail!
Monday: FInally a nice day! We have had awesome traffic and it seems that everyone waited for this weekend to roll into town! Had some crazy dude do an intense burnout infront of the BAKER booth to show off his new clutch and he blew his tire! Drew quite a crowd – including some police officers! My boss Bert decided to offer up $100 to the first person to hop on the cops bike and do a burnout – no one bit… but i dont know that the cop liked it very much 😉
Tuesday: what a gloomy start to the day. rode in the rain anyway: gotta get as many miles in as possible before i have to head back to the frozen north!!! I hear its supposed to clear up soon… crossing my fingers – we have some fun events the rest of the week including the Biker Drive in at the Limp Nickie lot, and BAKER night at the Broken Spoke – Stay tuned!!!
Wednesday: After a chilly, but busy day at the Speedway, we attended the Limp Nickie/Cycle Source party down across from the lot. the Biker Drive in was way cool! and the venue was really nice. it was sort of a who’s who, as there were folks from all different areas of the industry there. Great food, great people and a really good band. plus i saw a bike in the parking lot that was an Ironhead with a  4 speed big twin trans behind it – my next project. I took a picture for inspiration 😉
Thursday: Took a little time today to hit up Destination Daytona. the place was really busy. Saw that Sucker Punch Sallys is set up in the Harley Dealership building there now. thats pretty cool! Didnt make it to Willie’s Tropical Tattoo in time for the awards part: but the place was packed!
Tonight was the Biker Fusion benefit down at the Dog House. Carrie Repp from R&R Promotions worked with a bike builder named Izzy to build an amazing side car bike that can utilize a wheelchair to give a comfortable ride to a very important guy. his name is Romy and he was wounded in war recently in Afghanistan. His injury left him wheelchair bound, but today he rode for the first time since his injury and i’ve never seen someone happier. They presented his wife Gabrielle with a pretty diamond necklace and the two of them are surely inspiration for all of us! Then Bert Baker and Rollin Karroll from Spectro helped Brian Fuller and some of Romy’s fellow soldiers to help auction items off for the Angels for Soldiers Project. Very heartfelt, cool evening… Great show of support from some well-known builders too! (plus i got to see my art hanging in the Hard Rock touring art show there alongside folks like Michael Lichter, Sara Liberte, Ami James and more!)

Garage-Girls and Wizards Products want to know “What’s in your Garage?” Here’s your chance to show off your classic car, hot rod, rat rod or motorcycle and get free product for sharing your prized possessions. It doesn’t get any easier than this. All you have to do is send in an image of what you have hangin’ out in your garage to Sara@Garage-Girls.com and you could be selected to have your vehicle posted on Garage-Girls.com. If your photo (.jpeg format no larger than 4mb) is chosen, Wizards will be shipping you over some cool products to use on your pride-n-joy to keep it looking its best!
RJ Star Inc. / WIZARDS, manufacturer and exclusive distributor for WIZARDS® Products, offers a complete, professional line of appearance care items designed to clean, shine and protect all surfaces of the vehicle.
WIZARDS® products include the highly regarded Mist-N-Shine™ Professional Detailer, Shine Master™ Polish and Breathable Sealant, Bike Wash™ foaming motorcycle wash, Crystal Clear™ Plastic Cleaner & Polish, Bug Release™ All Surface Bug Remover, Power Clean™ All Purpose Cleaner, Supreme Seal™ Paint Sealant, Metal Polishes, Metal Sealer, Mini and Metal Buff Kits and Multi-Fiber™ Cloths.
For more information about these or any of our other products, please visit www.WizardsProducts.com or call 800-356-7223. 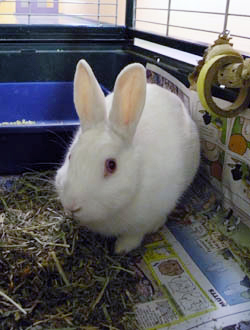 I’ve been told it’s not nice to brag, but I can’t help it – just look at my beautiful white coat! I’m still learning how to get along with other rabbits, so I don’t warm up to other bunnies right away. And as much as I like you humans, I’m still a little nervous around new people. But I love exploring my surroundings and I firmly believe that everything I see is mine! Maybe you could be mine as well? To inquire about me, please visit Animal Friends!

Gotta Love taking the “Dave” to the extreme. He lands the jump with only minor damage to his sack, way to go Seth! 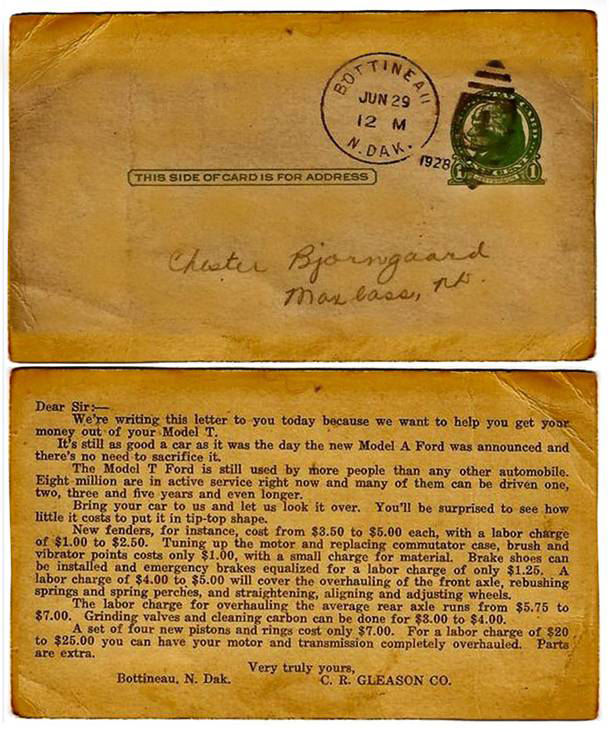 this was Less than 90 yrs ago. Check out this Automotive repair advertisement from 1928…sent on a penny postcard

Hey, forget the crunch, thats so 1990. Rich Bready shows us some great AB exercises you can do right at home. And, don’t say we didn’t warn you, the warm weather is just around the corner, so get to work!

This will warm your heart! 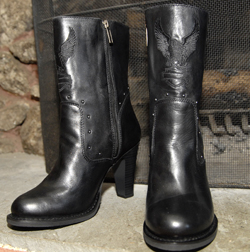 What more can we say about the Callia boot, other than these boots are gorgeous! Talk about a  sophisticated look, we love these boots for a night out.
We were surprised to find that the Callia is quite comfortable for a higher heeled boot. The leather is soft and the quality is outstanding. They have a great side zipper which is easily pulled up and down, easy on, easy off!   The inside of the boot is soft and rocks an awesome cushion for your feet. The Callia has a simple design which allows them to be worn with anything!  Check your local HD Footwear dealer to see these boots in person. To locate a dealer near you check HD Footwear.com
review by Karen Santilli