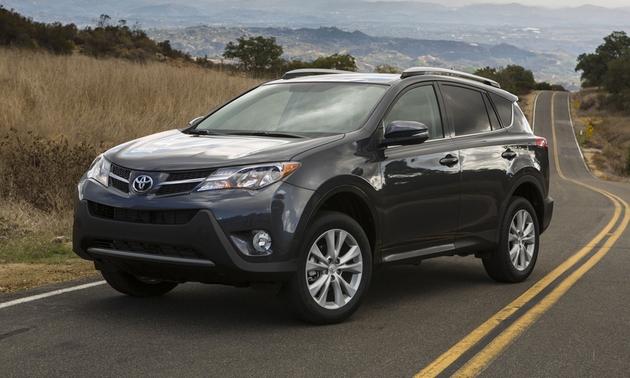 from Autoweek, by Sherrice Gilsbach
Test drives delivered” is the motto of Tred, a Seattle-based startup that’s taking the car dealership out of the car-buying process — at least from the shopper’s perspective.
Wired.com reported Thursday that by accessing Tred via the Web or an iPad app, shoppers will be able to select the cars they want to test-drive and have them delivered to the location of their choice. Each car is then delivered by a Tred staffer rather than a dealership salesperson.
The beauty of this setup is that not only do you avoid wasting your free time in a dealership, you also get to test the cars in your day-to-day environment, determine how they fit in your driveway or garage, and how they handle the bumps and such on the roads you travel regularly. Also, Tred lets shoppers test more than one car at a time, allowing for real-time side-by-side comparisons.
Tred is set to launch in Seattle this spring, and according to Wired.com, recent infusions of seed money, including $1.7 million from former General Motors chairman and CEO Rick Wagoner and other investors, will help make this happen.
Fear not, sales personnel and dealership owners, the Wired.com article also pointed out Tred is not trying to steal business from dealerships, but does want to provide a service that meets the needs of both consumers and dealerships. The question now is, what will it cost?